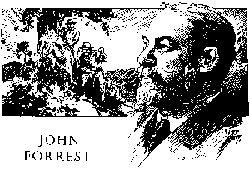 Forrest was named after explorer and the first Premier of WA (1890) Sir John Forrest.

The Trans-Continental Railway Line a ribbon of steel stretching 1700km between Kalgoorlie & Pt Augusta was completed in 1917. Due to the high maintenance requirements 50 sidings or maintenance settlements were set up along the line, Forrest was one of these.

Railway maintenance changed with the upgrading of the line to cement sleepers, ballasting the track and a continual welded rail process and diesel locos. There became less need for the fettlers living on the line. Forrest is one of the last surviving railway townships.

Aviation began at Forrest in 1929 when Sir Norman Brearley’s West Australian Airways Ltd won the Commonwealth Government tender to take the mail, passengers and freight from Perth to Adelaide and return. 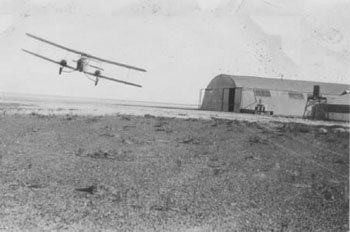 Hercules off to Perth 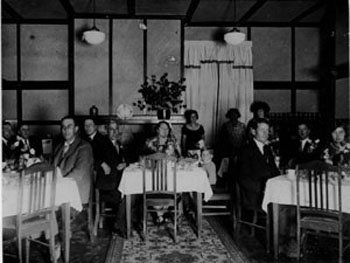 Due to the 16 hour flying time and Forrest being the half way point it was set up as an overnight stopover. WA Airways had plans drawn up for Rest Houses at Kalgoorlie and Ceduna (refueling & lunch stop) and for the Forrest Hostel which would include dining room, kitchen and accommodation facilities for passengers, crew and Hostel staff.

Hangars were built at Maylands, Forrest and Parafield to house the four DH66 Hercules ordered from de Havilland in the UK. 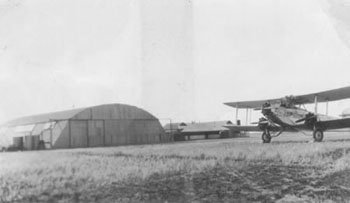 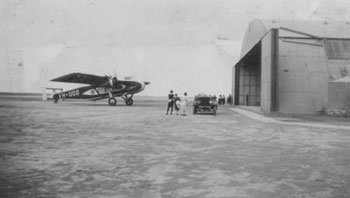 By 1931 due to poor performance and the late arrival of the mail on numerous occasions, the fleet of Hercules aircraft were replaced with 2 Vickers Viastras. VH-UOO was the first all metal aircraft in airline service in the country. However due to the unreliability of the Viastras, the Hercules remained on standby for quite a time and went to rescue of the Viastras on many occasions. DH84 Dragon and later DH89 Rapide replaced the Viastra’s, these aircraft proved far more reliable.

In 1936 an opportunity arose for Norman Brearley to sell Australias first airline to a consortium made up of Adelaide Steamship Company, Orient Steamships Ltd and Holyman Shipping Lines which became known as Australian National Airways Ltd (ANA). They took over the operation of the Perth – Adelaide service, DH89 Rapide were used until December 1936, when the Douglas DC2 Bungara became the favoured aircraft providing a more comfortable and faster trip completing the journey in one day (twice a week) with no overnight stop at Forrest. DC2’s were used during the war years and the route later taken over by DC3’s.

Today Forrest is still a vital link for the Defence Force and light aircraft traveling across the vast Nullarbor, providing fuel, terminal facilities and accommodation. 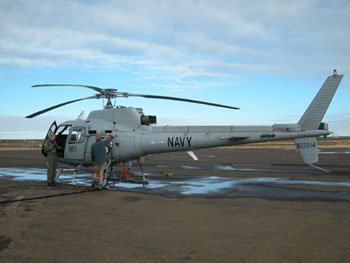 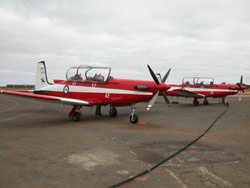 Weather observations have been taken at Forrest since 1930. In the early 1950’s a met station was set up with several families (and singles) stationed at Forrest to operate the facility. 277 radar was first used and later replaced with easier to use WF100 radar. The last weather balloon was released in March 1995. The met station closed on the 24th March 1995, since then an automated station has operated at Forrest. 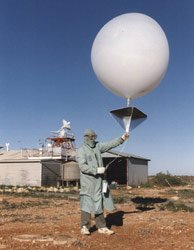 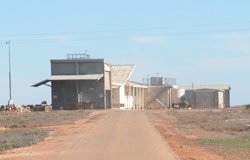